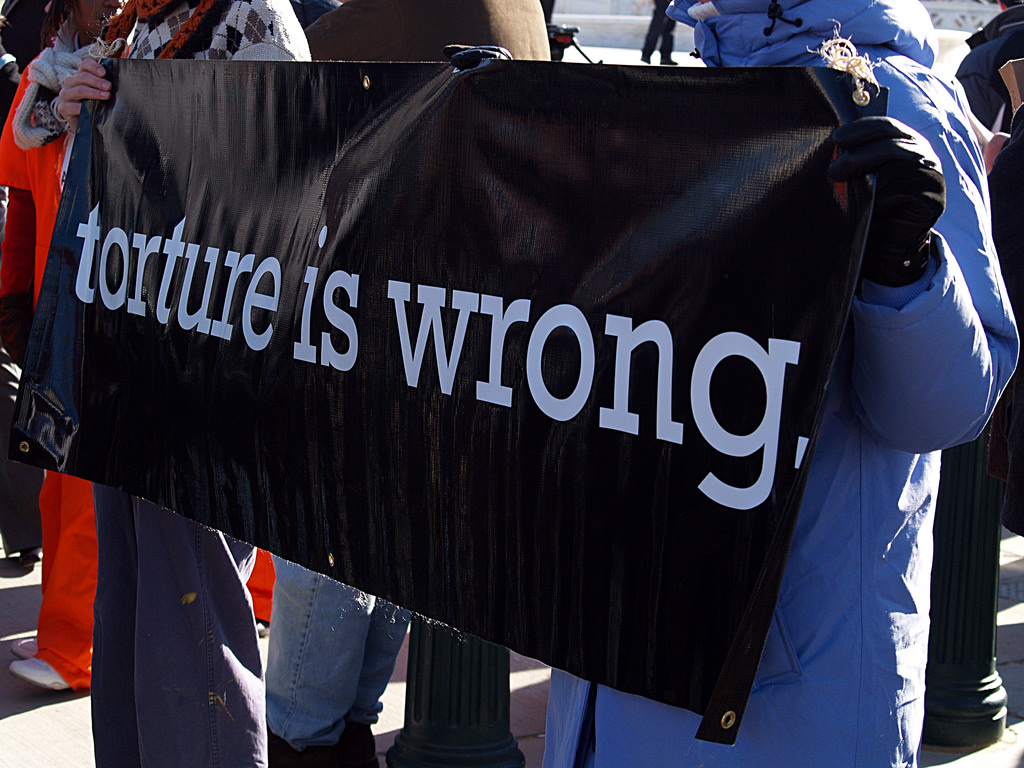 In continuance to our report dated 21st Aug, the team of Lawyers of “Lawyers For Human Rights International” visited Hoshiarpur jail on 29th Aug 2016 and held a detailed interview with all the 4 tortured inmates. Since on our earlier visit to jail on 21st Aug all the Injured inmates were highly traumatised and our immediate concern was to get them proper medical care, so we had to visit again to get more additional details in supplement to our earlier report, which are as under :-

The moment they were brought inside the CIA staff police station, their religious symbols (Turban, Kirpan and underwear (Kachha), were sadistically removed and thrown on the ground with scant respect to their religious feelings. Next they were dragged and pulled by their hair and brutally tortured by stretching their bodies. The torture ranged from hitting a pair of Slippers on both ears which resulted in temporary loss of hearing, to being repeatedly electrocuted with a hand held electricity generator on various parts of their body including nipples, testicles, earlobes and nostrils. Both Jaspreet Singh @ Jassa and Hardeep Singh recollect that they were made to stand in the rain for hours without any clothes. Repeatedly both the youth were shown pistols by the CIA staff police officials, and while the Police officials cocked the chamber of their respective pistols they told the young boys that, “We will kill you in an false encounter and you will be able to do nothing about it”.